In the “Monographs” series are presented in one-volume format the results of research activities carried out at the ISEAS or under the ISEAS’s supervision. The authors have been engaged in research programs approved by the ISEAS’s scholarly board. 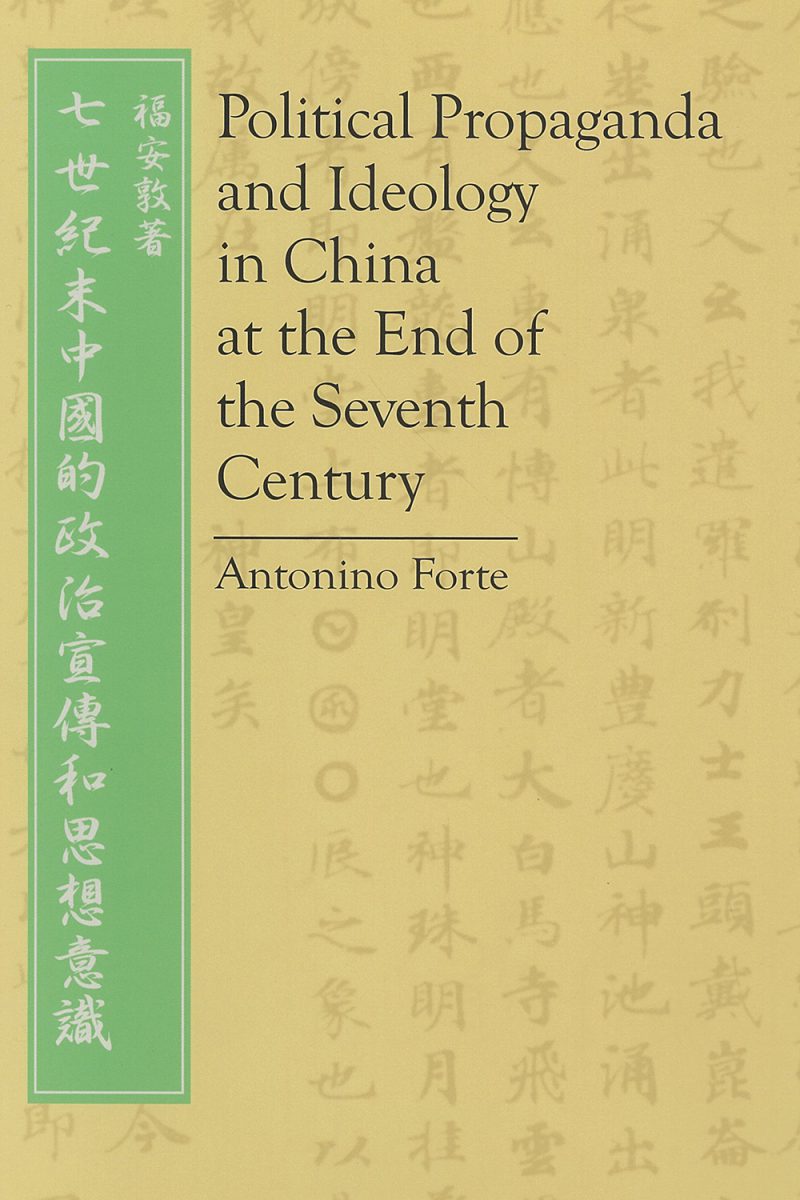 This second edition of Antonino Forte’s seminal work, originally published in 1976, inaugurated a new Monograph Series within the publications of the Italian School of East Asian Studies. Political Propaganda and Ideology in China at the End of the Seventh Century is one of the classical studies that made the history of Sinology during the last five decades. Enlarged and revised, in this new garb it also represents the life-work of a scholar who dedicated many years to refining, revising and researching in still greater depth many aspects of the religious milieu of medieval China. The book is centered on the analysis of a Dunhuang manuscript (S. 6502) from the Stein Collection, a commentary purporting to explain a prophecy found in the text of the Dayun Jing (Great-Cloud Sutra). In light of the problem of legitimation of Empress Wu Zhao as a Buddhist universal monarch, in the first part of the volume the author provides a detailed discussion on the nature and function of this commentary, its authors, and on the object of the prophecy, Empress Wu. The second part consists in an annotated translation of the Dunhuang manuscript. In the words of Paul Demieville commenting on the first edition, “this work constitutes a contribution of the first rank, both to the history of Empress Wu and Buddhism under the Tang, and to the study of Dunhuang manuscripts”.