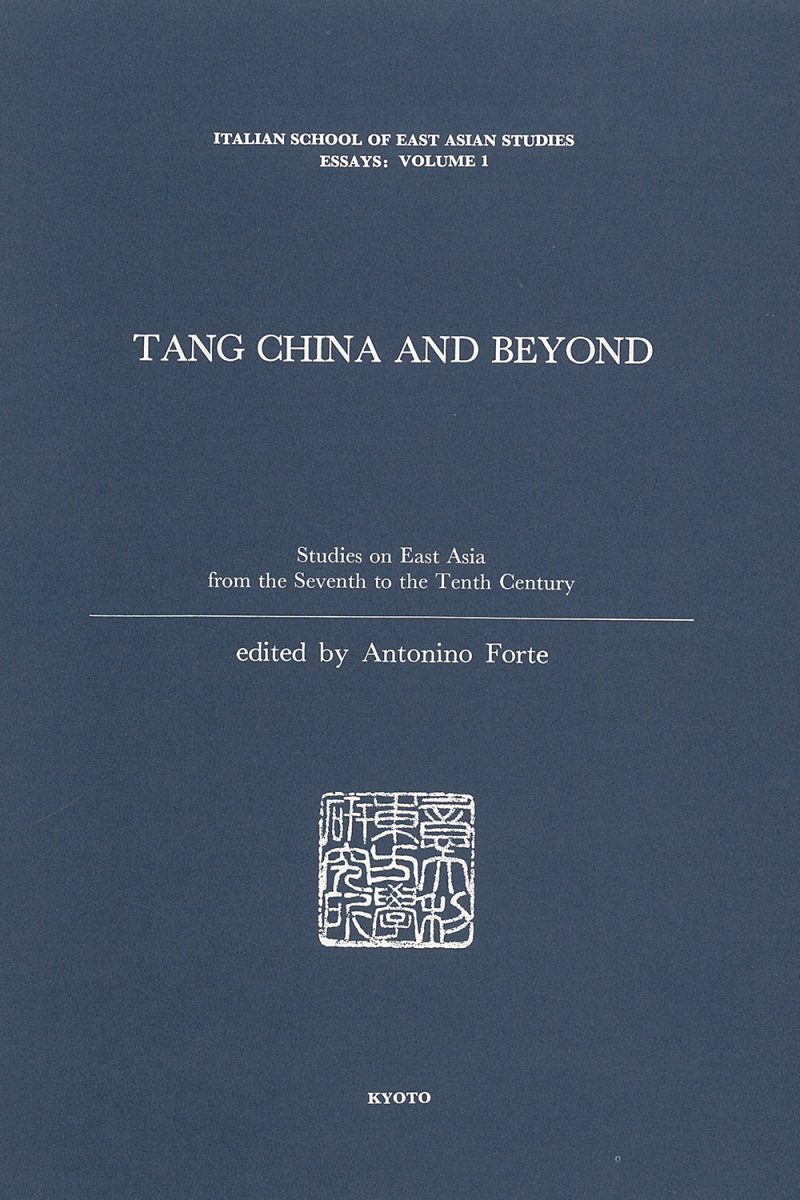 This collection of essays about China, Korea and Japan from the 7th to the 10th century presents an overview of religion, art and politics over one of the most creative periods in East Asian history. The essays, in English and Italian, are primarily concerned with Buddhism and its relationship to the Chinese state during the Tang Dynasty.