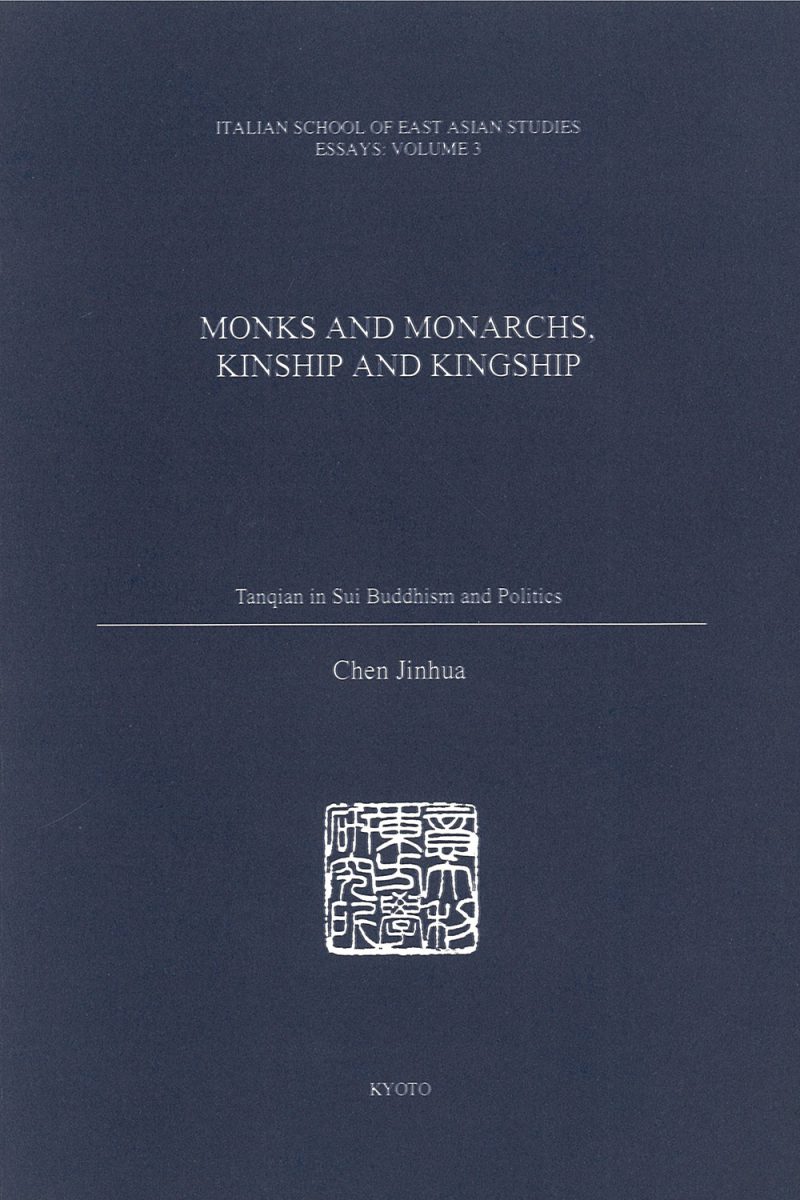 More than a collection of essays, a book focusing on the Buddhist monk Tanqian (542-607), who lived in China under the Sui dynasty. Two aspects of Tanqian’s legacy are analyzed in detail: the relic-veneration movement that he orchestrated at the beginning of the 7th century, and the national meditation center situated at the twin monasteries called Chandingsi, which he supervised. Many meditation masters enrolled in these monasteries are presented in their relations with the five major traditions of meditations of the 6th and 7th centuries to throw new light on the elusive formation of the“orthodox” Chan tradition in the line of Bodhidharma and Huike. This study also reveals the deep impact that the Sui relic-distribution campaigns had on the politico-religious visions of Empress Wu (r. 690-705) as well as the significant (but also long-ignored) role that kinship factors played between the secular and monastic worlds, and within the monastic community.