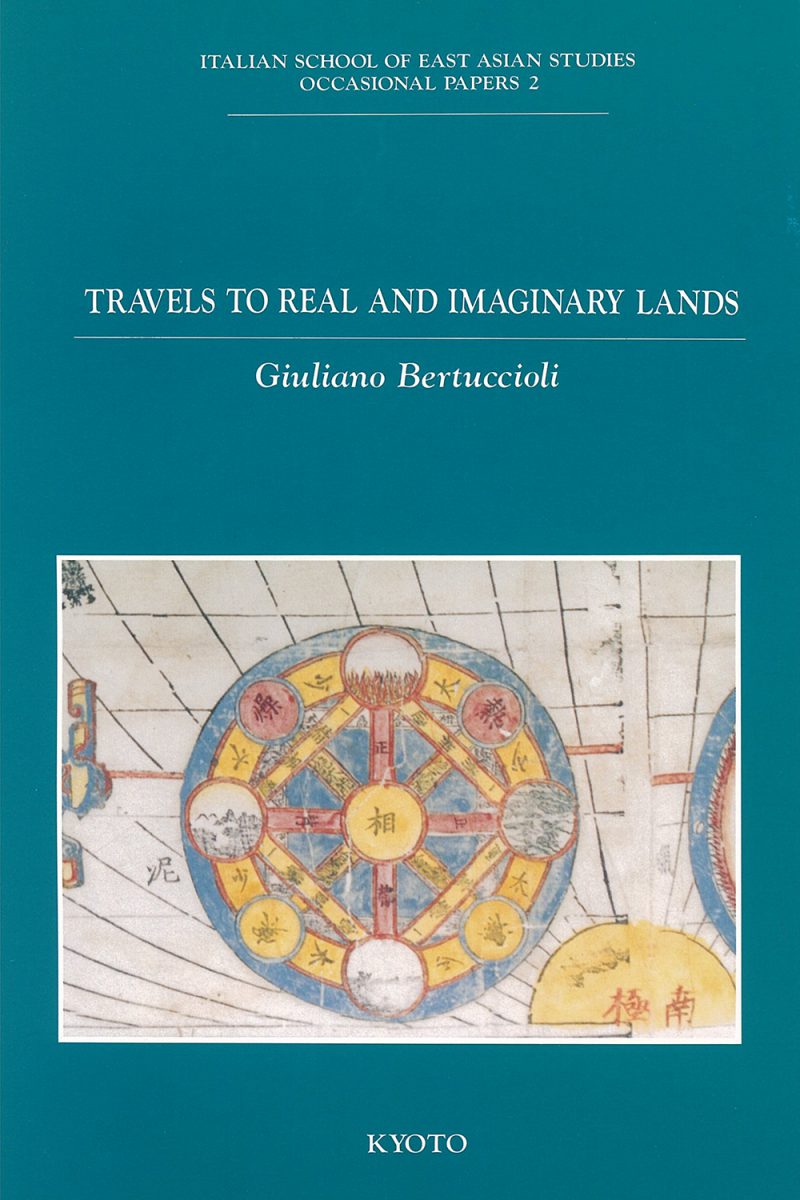 A study on East-West cultural relations grounded in the author´s rare philological skills in both East Asian and European languages, this volume deals with the description of Japan and China by the 16th century Florentine merchant Francesco Carlotti. Furthmore it covers the influence on Chinese poetry of the imaginary “Land of Parrots” reported in European maps. Also includes an appendix, “Francesco Carlotti on Slavery and Oppression” by Antonino Forte.