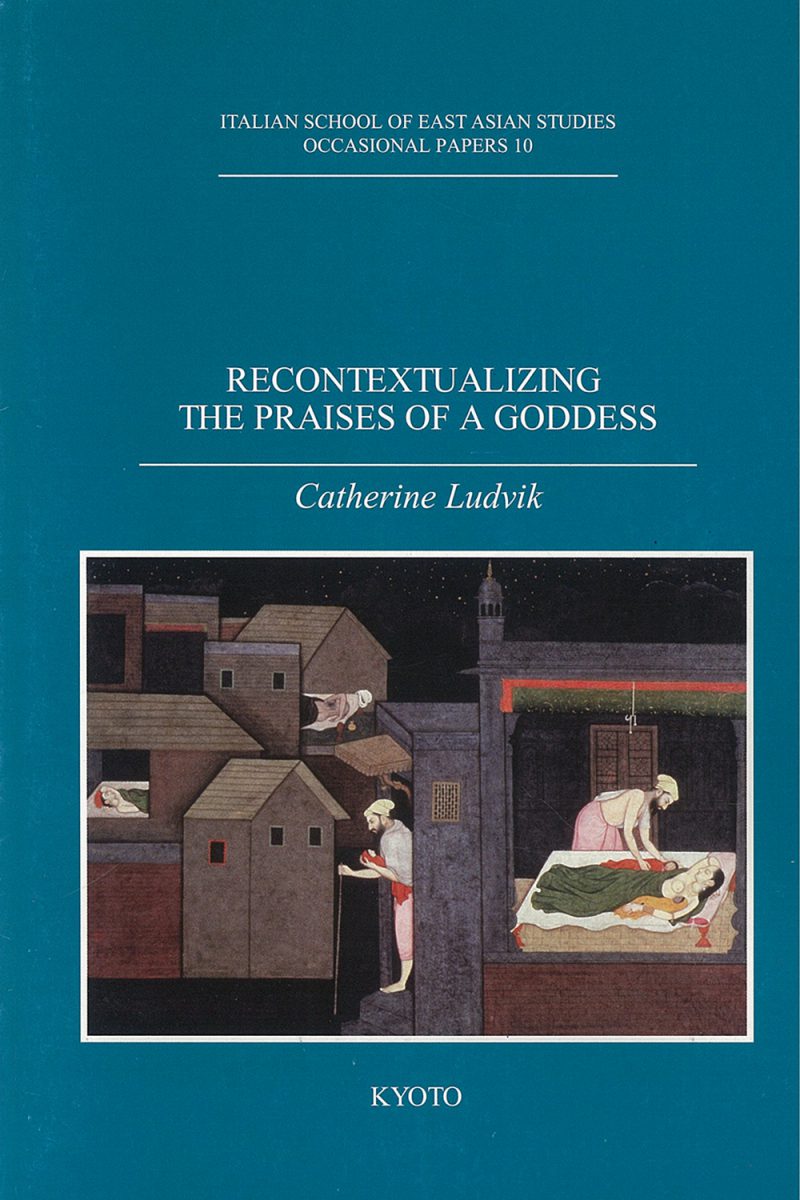 The Hindu Harivamsa (third to fourth century), well known for its account of the god Krsna’s life, contains a hymn to afemale divinity, Nidra-Vindhyavasini, asked to step in, at the time of Krsna’s birth, in order to spare his life. A Chinesetranslation of this hymn appears in the Buddhist Sutra of Golden Light, in Yijing’s 義浄 (635-713) rendering of 703,Jinguangming zuishengwang jing 金光明最勝王經 (10 juan, T. vol.16, no.665), for which the original Sanskrit version does not survive.Within the sutra the hymn is directed at the goddess of knowledge Sarasvati, who functions here as a defender of the Dharma, doing her part in assuring the Sutra of Golden Light will not become extinct by endowing the expounder of the text with eloquence and memory. In the Chinese translation of the sutra, the hymn is metamorphosed into a different idiom meaningful in a different cultural context, and the goddess is called Biancai tiannü 辯才天女 “Eloquence Goddess.”  This study consists in examining the above mentioned versions of this hymn from two different contexts and in two different languages: the Sanskrit text as found in the Harivamsa alongside the Chinese version of the hymn in Yijing’s translation of the Sutra of Golden Light. Through an annotated translation and commentary on both the Chinese and the Sanskrit, this study shows that we are in fact dealing with two versions of the same, rather than simply a related, hymn. It also ascertains, in large part, the version of the hymn that appeared in Yijing’s no longer extant Sanskrit manuscript and points out the ways in which Yijing and his translation team went about rendering the hymn into Chinese verse.