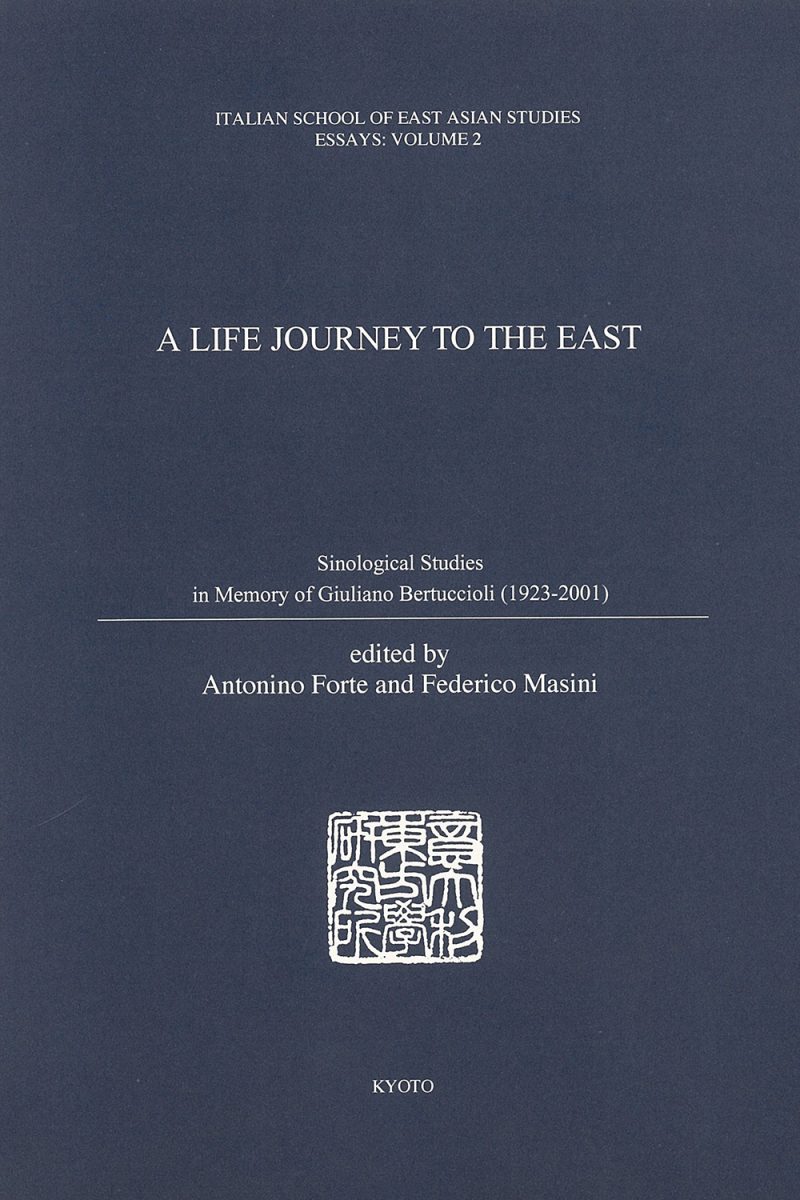 A collection of essays in memory of Giuliano Bertuccioli (1923-2001), a former diplomat and professor of Chinese Literature at the University of Rome for many years. The essays in the volume cover many subjects in the field of sinology, from the history of Chinese Buddhism, to the Chinese literary tradition, to the history of Sino-Western relations. The volume also contains a posthumous essay by the famous French sinologist Paul Pelliot on Kumarajiva.