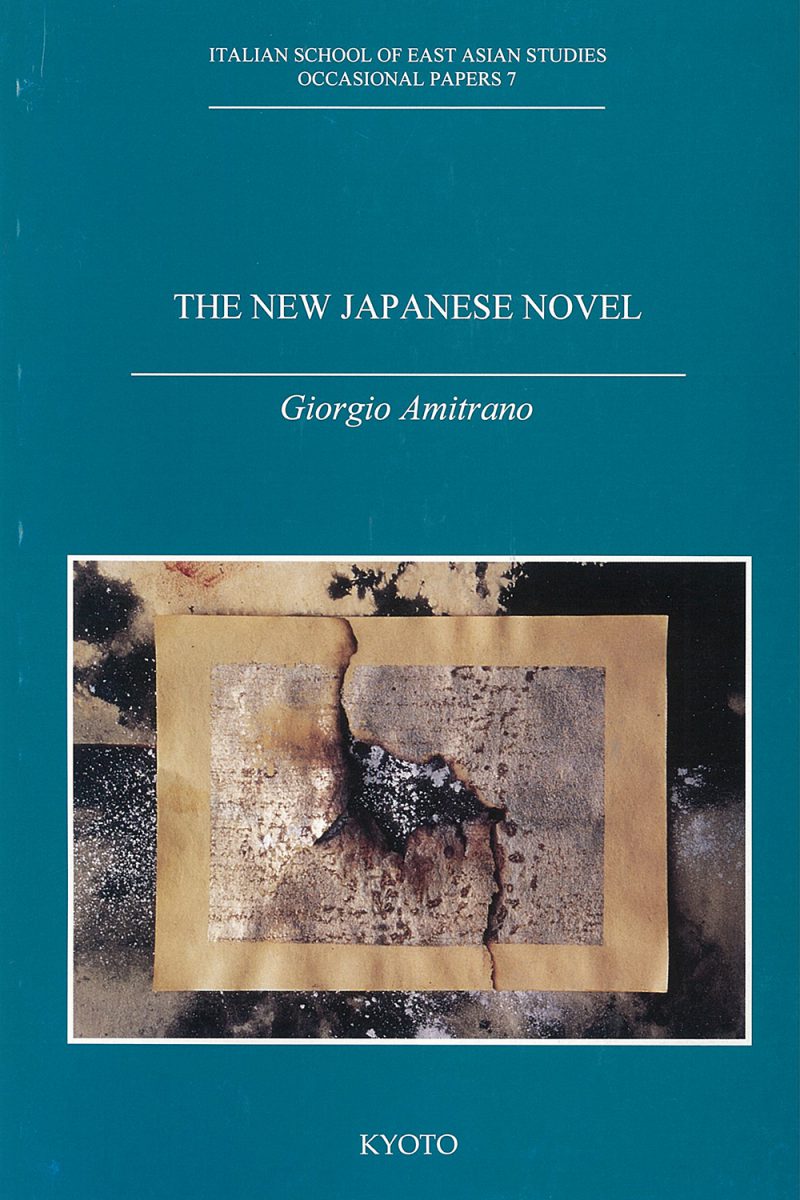 1. Murakami Haruki or the search for a lost plot
2. Yoshimoto Banana. Inside and beyond shōjo aesthetics